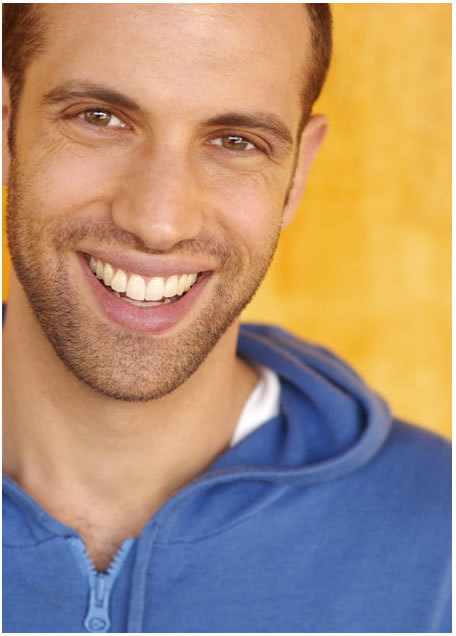 He has appeared on shows JAG on CBS, Angel on The WB, Lucky on FX, A.U.S.A on NBC, In Justice on ABC, Ned’s on Nickelodeon, The Rerun Show on NBC, and many other film, theater, and television roles. He has performed onstage at The Improv, The Laugh Factory, The Bellagio Hotel, The Comedy Store, The Magic Castle, and many other venues. Gerry has written for television, radio, newspapers, and magazines. As a corporate entertainer, Gerry’s clients have included Microsoft, ADM, and American Express.

appear in and write for movies like:
Harold and Kumar Escape from Guantanamo Bay

Best standup class in LA hands down!!! If you want to be a standup, Gerry can definitely get you there.